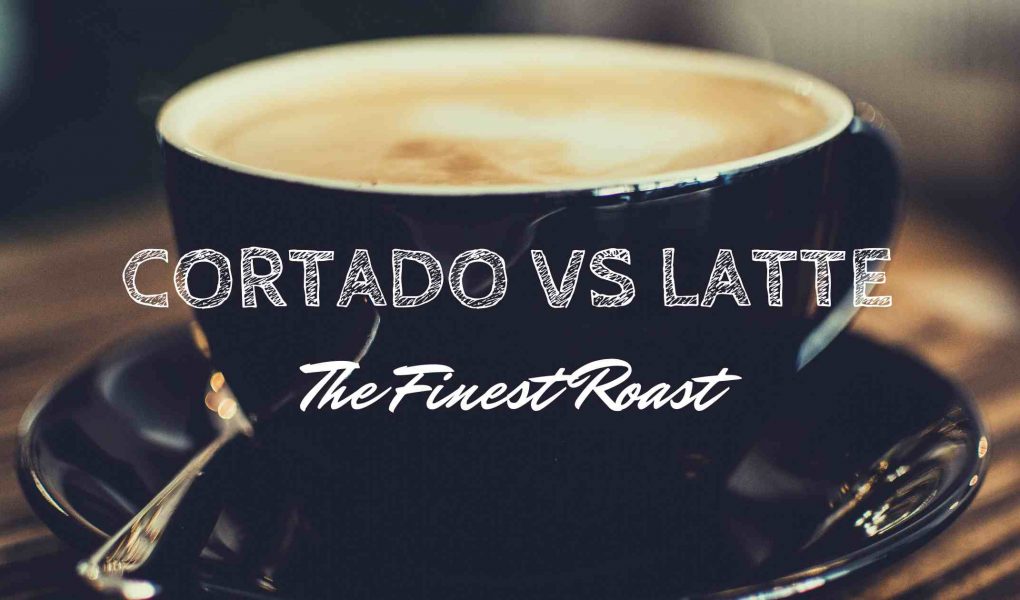 A Cortado and latte are both coffee drinks that are made with milk, but they are actually entirely different drinks in the way they are prepared and consumed. We are going to take a look at the Cortado vs Latte and what each drink offers, their characteristics, and which one you should drink.

Cortado VS Latte In Short

The name Cortado originates from the Spanish word “Cortar” which translates to “cut” in English.

Another main difference between a Cortado and latte, they are both espresso-based drinks with different consistencies. A Cortado’s consistency is thicker, while a latte is foamier and light in color.

The name Latte originated from the Italian word “caffè e latte” which translates to “coffee and milk” in English.

What Is a Cortado?

A Cortado is a coffee drink that contains less milk than a latte with a larger espresso amount. It is a stronger drink but still contains steamed milk for those who want a strong coffee but don’t enjoy drinking black coffee.

The ratio of a cortado is usually 60% milk to 40% coffee, or sometimes 50%. A latte, on the other hand, is 80% milk and 20% coffee. If you get even more particular, the Cortado should be served in a broad-rimmed mug.

The Cortado came from the Spanish word “cortar” which translates to cut. It might seem strange to relate to a drink as to cut but by further investigating its name, it makes sense. Why? Well, the milk added to the drink “cuts” the strong taste of espresso, which gives the drink a smooth texture. But it leaves enough of a strong taste of coffee.

The popular coffee drink was actually created in Spain but has also become very popular in countries such as Cuba and Australia. If you want the perfect balance between a milky coffee and a strong coffee then the Cortado is the drink for you.

How to Make a Cortado?

To really understand Cortado Vs Latte then it can help to know a Cortado is prepared. This is just a rough/quick guide to preparing a Cortado.

A latte is a milk-based coffee drink popular all over the world. It contains an espresso shot, large amount of milk, and a layer of micro-foam on top.

Latte is a shortened term for an Italian coffee drink caffe’ e latte which translates to coffee and milk. Coffee and milk have been a big part of European coffee culture since the 17th century.

For Italians, drinking caffe’ lattes is usually done at home during breakfast time. Italians use a specific coffee-making device which is known as a Moka Pot to brew a strong cup of coffee. They then pour it into a cup that contains heated milk. Contrary to the “international” standard way of making a latte, caffe’ lattes are not foamed in the Italian culture, and sugar is added depending on the drinker.

Most other coffee drinks that contain milk are generally adaptations of the latte, such as the cappuccino and the flat white. It is also popular to enjoy an iced latte and latte drinks with various syrups such as pumpkin spice and vanilla.

How to Make a Latte?

This is a quick guide on creating a latte so that you can understand the difference between making a Cortado and this drink.

What is the Difference Between a Cortado and a Latte?

The main difference between a Cortado and a latte is the milk to coffee ratio. A Cortado has a 1:1 ratio whereas a latte has 1:3 on coffee : milk.

The first thing that you’ll notice between the two is the size of the coffee drinks. A Cortado is a small drink that is usually about 3-4 ounces. It consists of 2 shots of espresso and an equal part of steamed milk. A latte is bigger than a Cortado thanks to a large amount of milk and a generous amount of microfoam added to the drinks.

Another distinctive characteristic between Cortado and latte is the microfoam. A latte is topped with a healthy amount of microfoam which gives the drink its distinguishing feature, while a Cortado consists of little to no foam at all.

The last factor that differentiates the two drinks is the amount of milk added to the drink. While a Cortado is made up of equal parts of coffee and milk, a latte consists of a bit more milk. This means that when you drink a Cortado, you’ll taste the strong flavor of the espresso while a latte, it’s milk-heavy, and sometimes the drink is added with sweeteners like caramel or syrup.

Many factors can influence which one you choose. For example, if you’re looking for a quick caffeine fix, then a Cortado would be more suitable as they provide an instant energy boost. On the other hand, if you prefer to have a coffee break with friends or are looking for something more filling, then a latte is what you need.

We should not forget the financial aspect of it either — lattes are usually more expensive than Cortados.

Why You Should Drink a Cortado

You should drink a Cortado if you enjoy the taste of coffee but don’t enjoy the bitter taste of black coffee. It’s a perfect balance. The Cortado allows for enough of a coffee taste to come through without being overpowering and without losing its strength from too much milk.

Why You Should Drink a Latte

People generally consume lattes for the coffee “hit” without the strong taste of coffee. It is also a preferred option to drink iced. One of the most common ways people enjoy lattes is for sweetness. Not only does the milk add sweetness, but it is popular to add syrups such as vanilla, caramel, and peppermint.

Which Is More Popular, the Latte or the Cortado?

The latte is more popular than the Cortado as it has been around for a long term and is one of the most commonly consumed coffee drinks.

This question cannot be answered straightforwardly. It all depends on what you are looking for, the occasion, and your personal preferences although in the US, lattes are more popular compared to a Cortado.

When it comes to the Cortado Vs Latte, the main difference is the content of milk and espresso. For someone looking for a stronger coffee drink with a touch of milk, the Cortado is a great option. If you like the sweeter and milkier drink without a strong coffee taste, go for the latte. 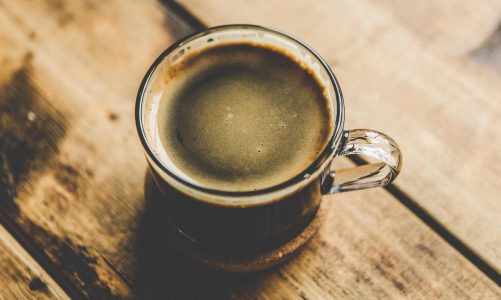 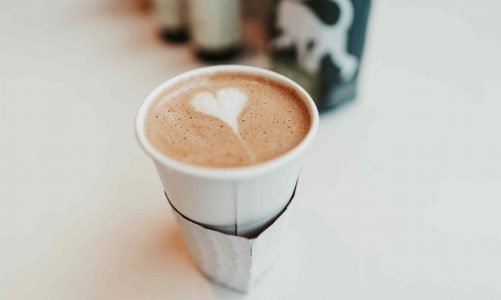 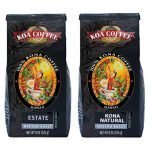 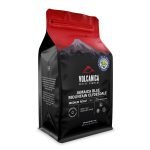 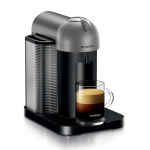 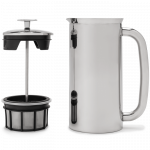